We have 5 mechanics on the team, Niall, Leigh, Frankie, Tom and myself. We work as a team and tend to pull on each others strengths to solve a problem. When a job comes in, it will be given a job number and allocated on the schedule and depending on the problem, the most skilled mechanic will be given this job sheet. No two days are the same! Invariably breaks-downs happen and we have to send a mobile unit out immediately to the job. 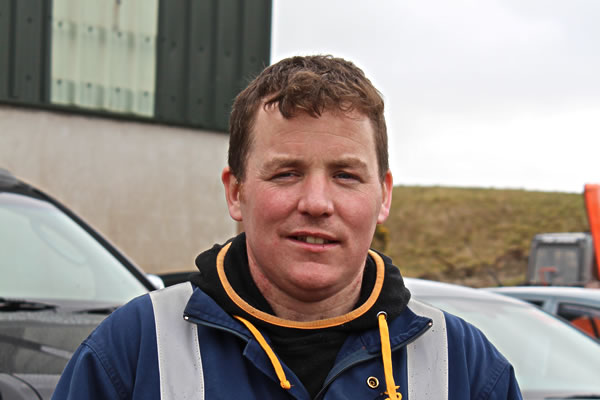 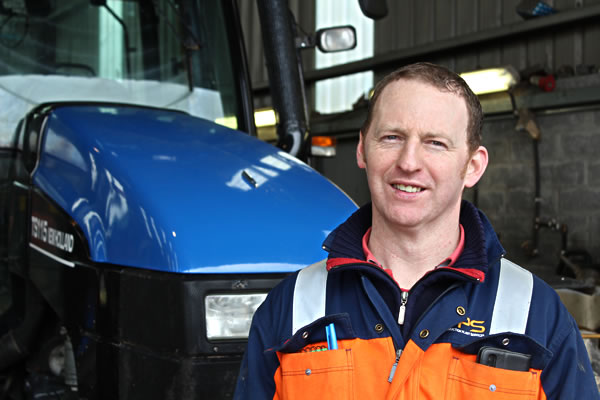 Tom has been with us since 2012 and is a FETAC level 6 car mechanic by trade. Since starting with us he has re-trained to achieve a City & Guilds certification as an HGV mechanic. Tom looks after most of what happens in the garage on a daily basis. 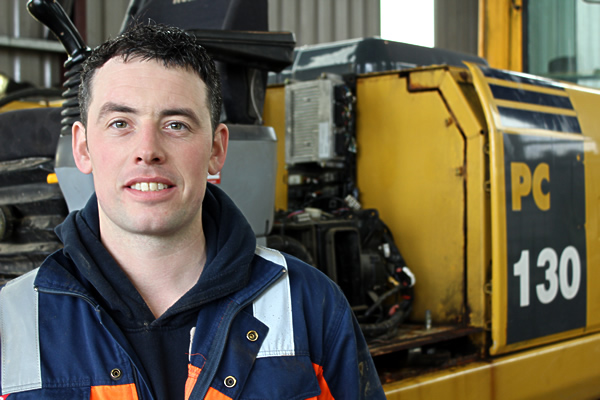 Leigh served his time here with us as an Agri mechanic and achieved a City & Guilds certification. Leigh carries out repairs and maintenance to Agri machinery and quarry plant and also attends breakdowns on the road in the mobile workshop. 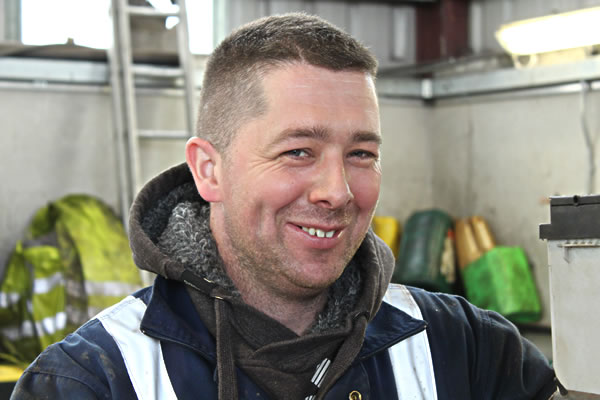 Frankie has been here since 2014 and is a FETAC level 6 construction plant fitter. Frankie's area of expertise is fault finding and electrical repairs. He also does a lot of the breakdowns on the road in the mobile workshop. 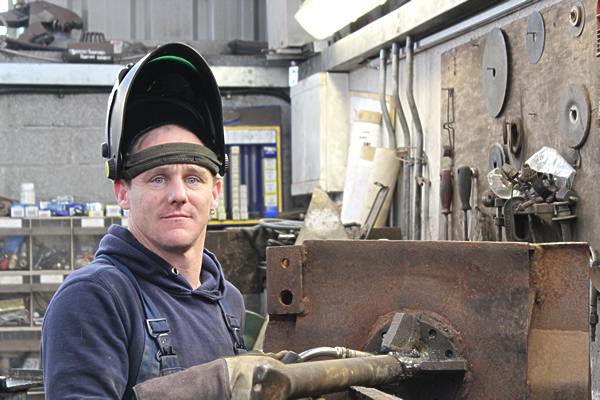 Niall, or "Bob" as he is better known, is a coded welder and a very experienced ARC and MIG welder. He also does aluminium welding. He has been with CPS Plant since early 2018. 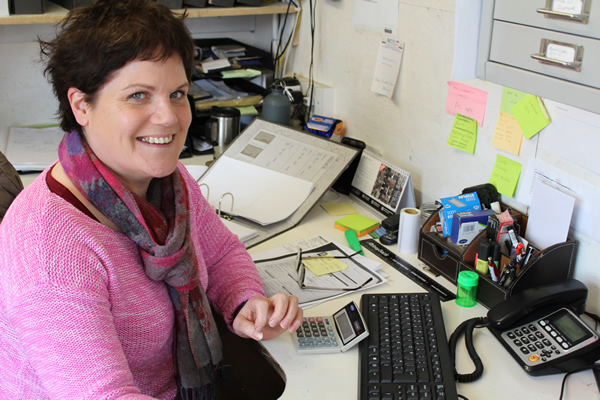 Angela has recently joined our team. Angela looks after the book keeping and finances. She has proved to be a great asset to us in the office.